Fabiano Parisi was born in 1977 in Rome, Italy. After his Psychology degree, he chose to make photography his career. Parisi partecipated in the 54th Venice Biennale, Italian Pavilion and in Fotografia Festival Internazionale di Roma in 2012 at the Macro Museum. In 2022 he was awarded first prize and Architecture Photographer of the Year at PX3 Prix de la Photographie Paris. In 2020 and 2021 at the IPA, International Photo Awards he was awarded Honorable Mention in Architecture for the winning entry Daydreaming, and in 2017 for the winning entry Il mondo che non vedo. In 2015 he was shortlisted at the Pulse Prize in New York, in 2014 and 2012 he was selected at the Young Masters Art Prize in London, and at Fotografia – Call for Entry Prize in Rome in 2012. He won a special prize at the Arte Laguna Prize 2012 in Venice. In 2010 he was the winner of the Celeste Prize International in New York, and shortlisted in 2009 in Berlin.
He has had several solo shows, some of the most recent of which were held at VOLTA New York 2020, PULSE New York in 2015 with the Cynthia Corbett gallery, at the Home House London in 2019, at the 21C Museum Louisville in 2018, at the MIA Milan Image Photo Art Fair in 2022, 2016, 2015, 2014 and 2013, at the BAG Bocconi Art Gallery in Milan in 2014, at the UBS Art Collection gallery in Lugano in 2014, at the Diana Lowenstein gallery in Miami in 2013, at the Glauco Cavaciuti gallery in Milan in 2013 and 2011, at the FotoLeggendo photo festival in Rome in 2011, at the Museo di Roma in Trastevere in 2010 with the show Il Mondo che Non Vedo, at the Fabbrica Borroni in Milan in 2009.
Parisi’s work is displayed in major international art fairs

All the photographs are for sale in limited editions of 8+2APs (Artist Proofs) Main formats are 165x110cm, 150x100cm, 110x75cm for landscape formats, and 110x110cm, 150x150cm for square formats. The photos are printed directly in my studio as archival pigment print on baryta or cotton fine art paper, mounted on dbond and framed. Every photograph should be accompanied by a signed certificate of  authenticity, including title, size, year and edition number. For your inquiries please feel free to contact me 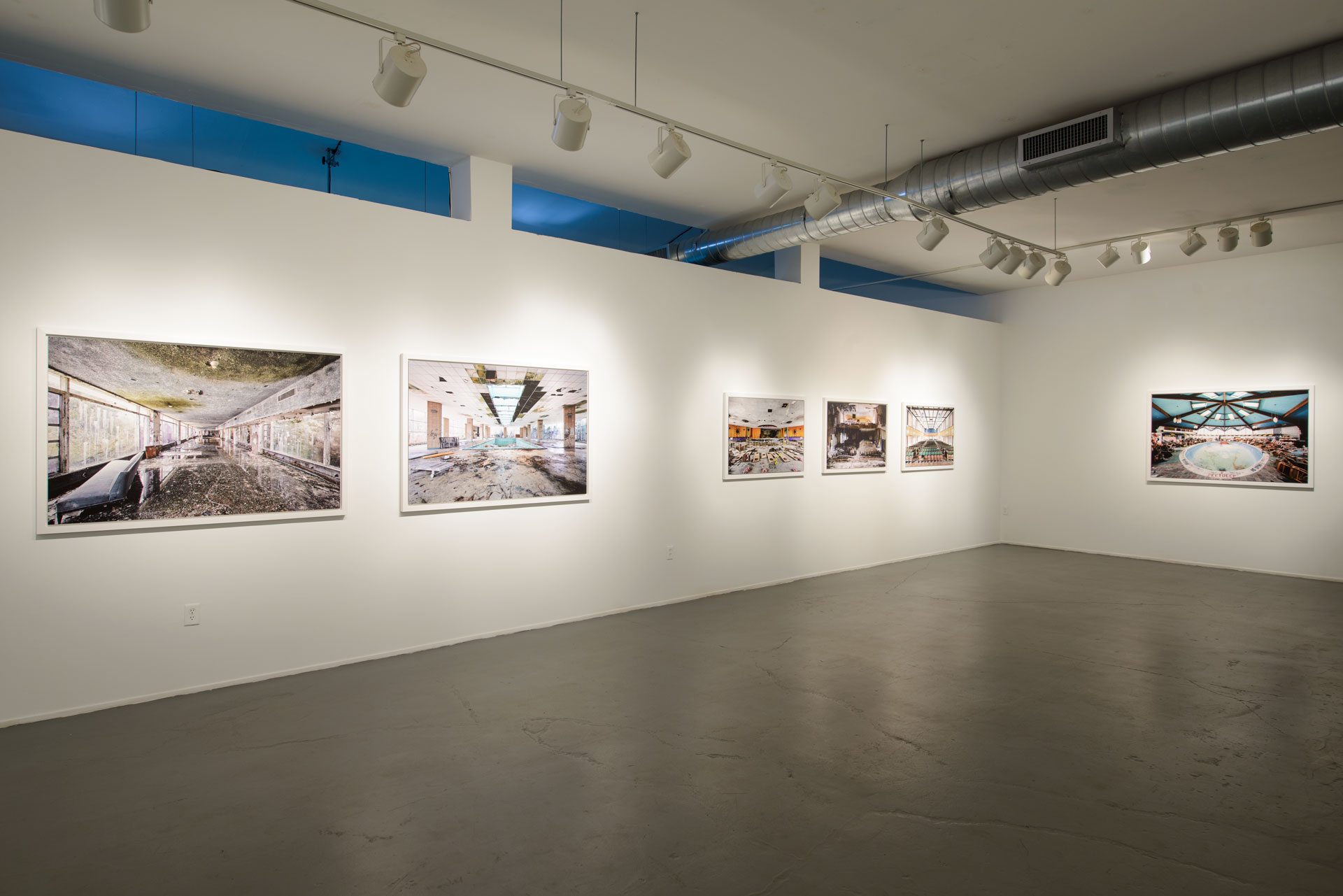 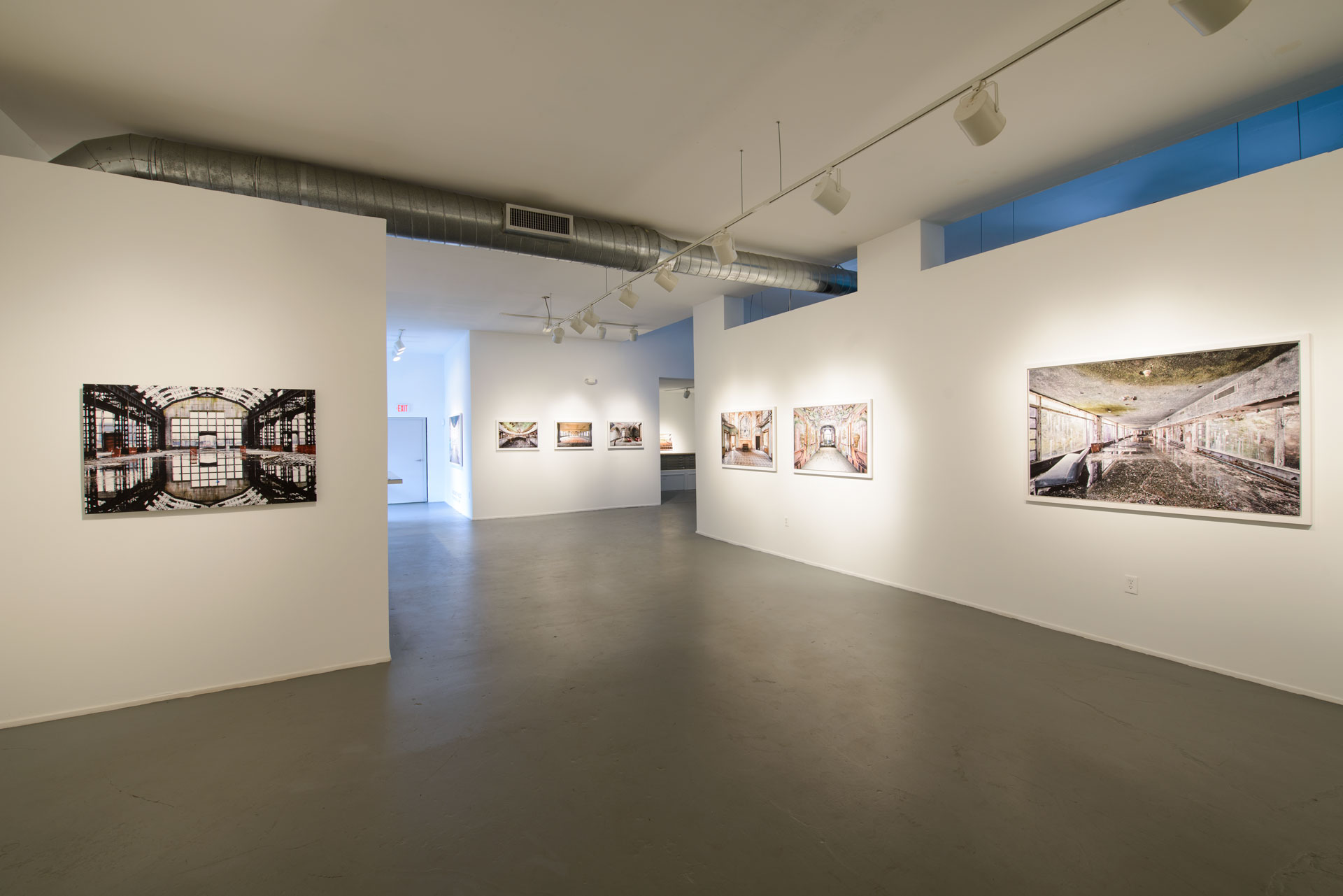 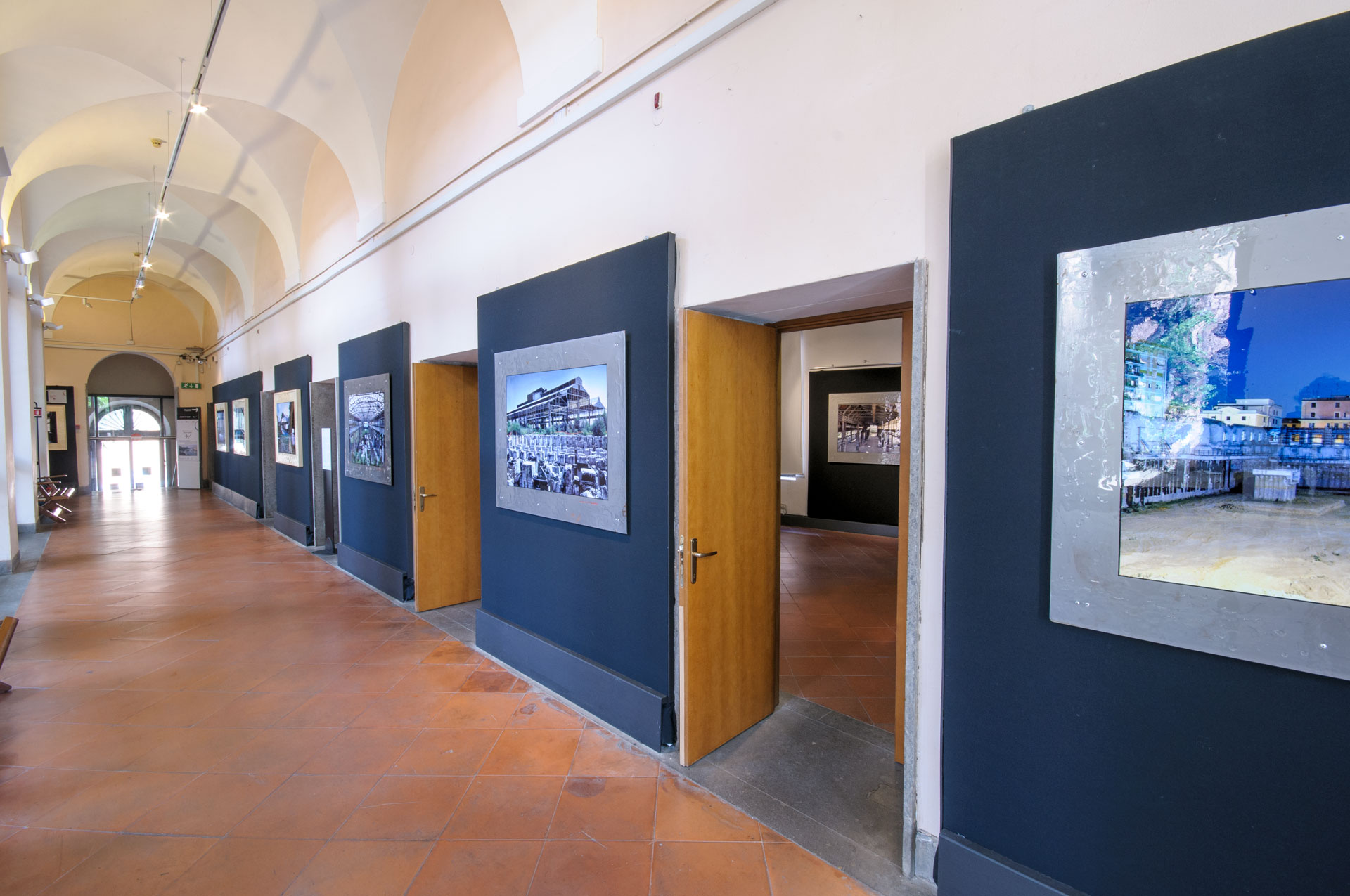 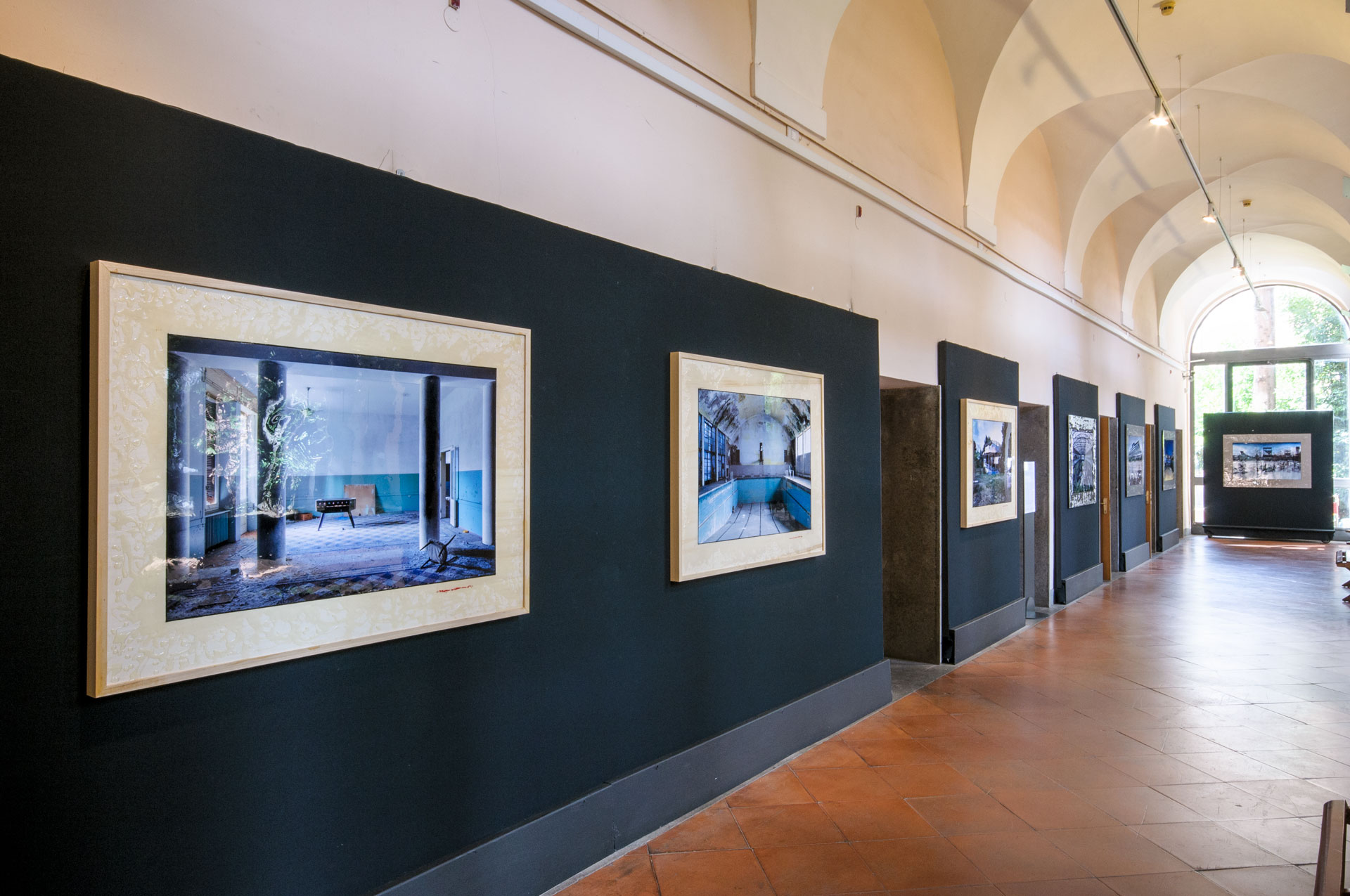 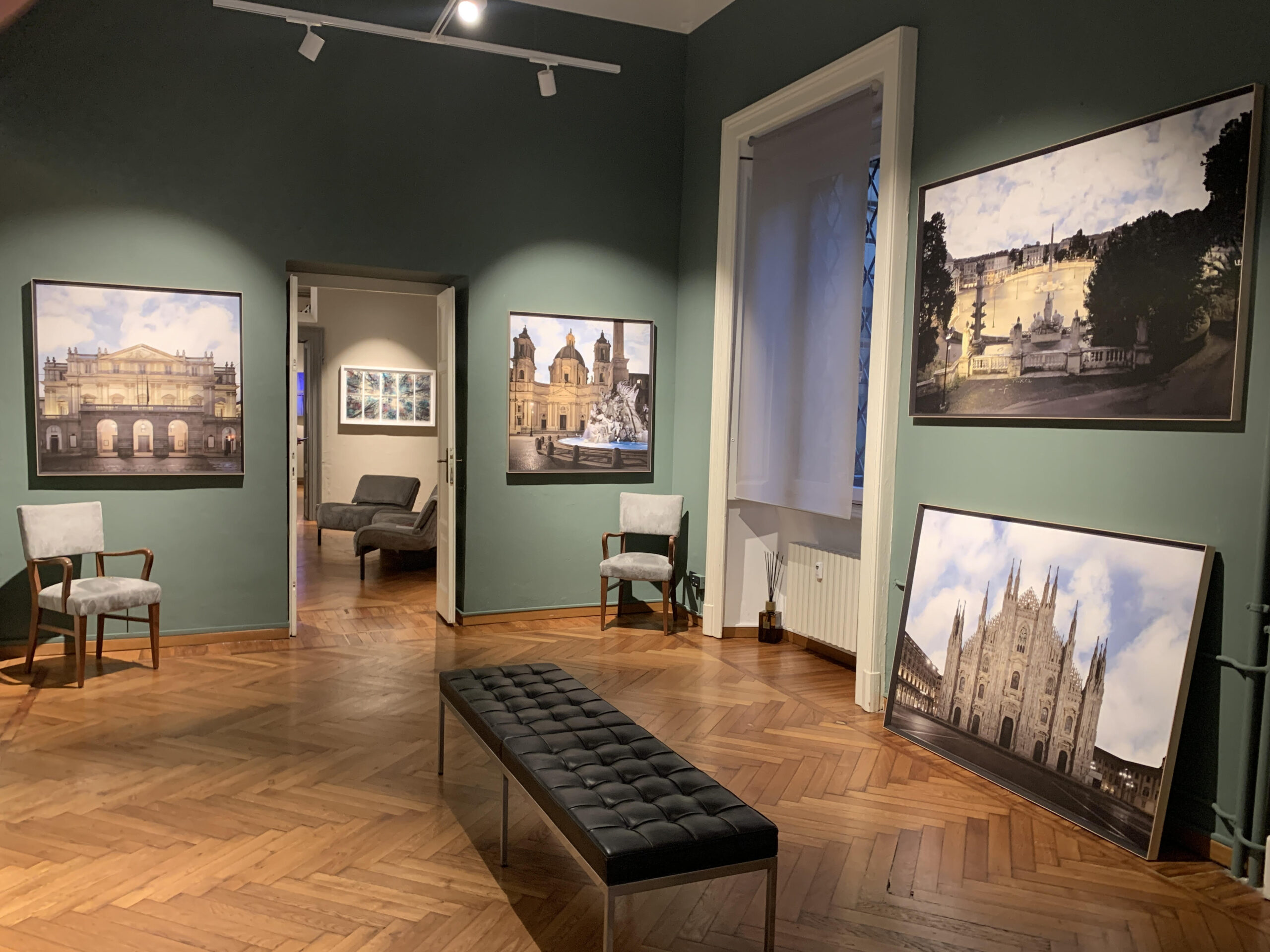 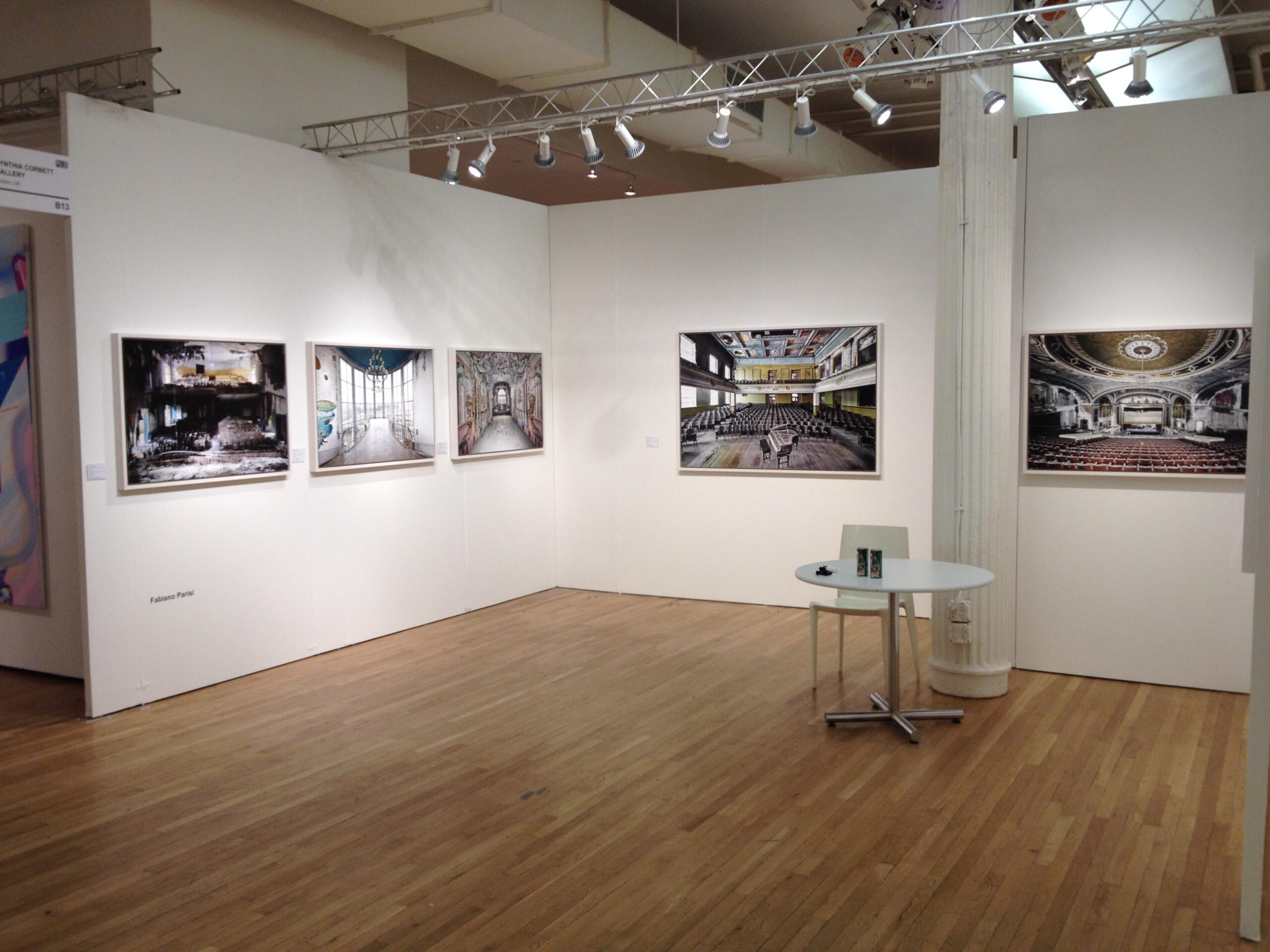 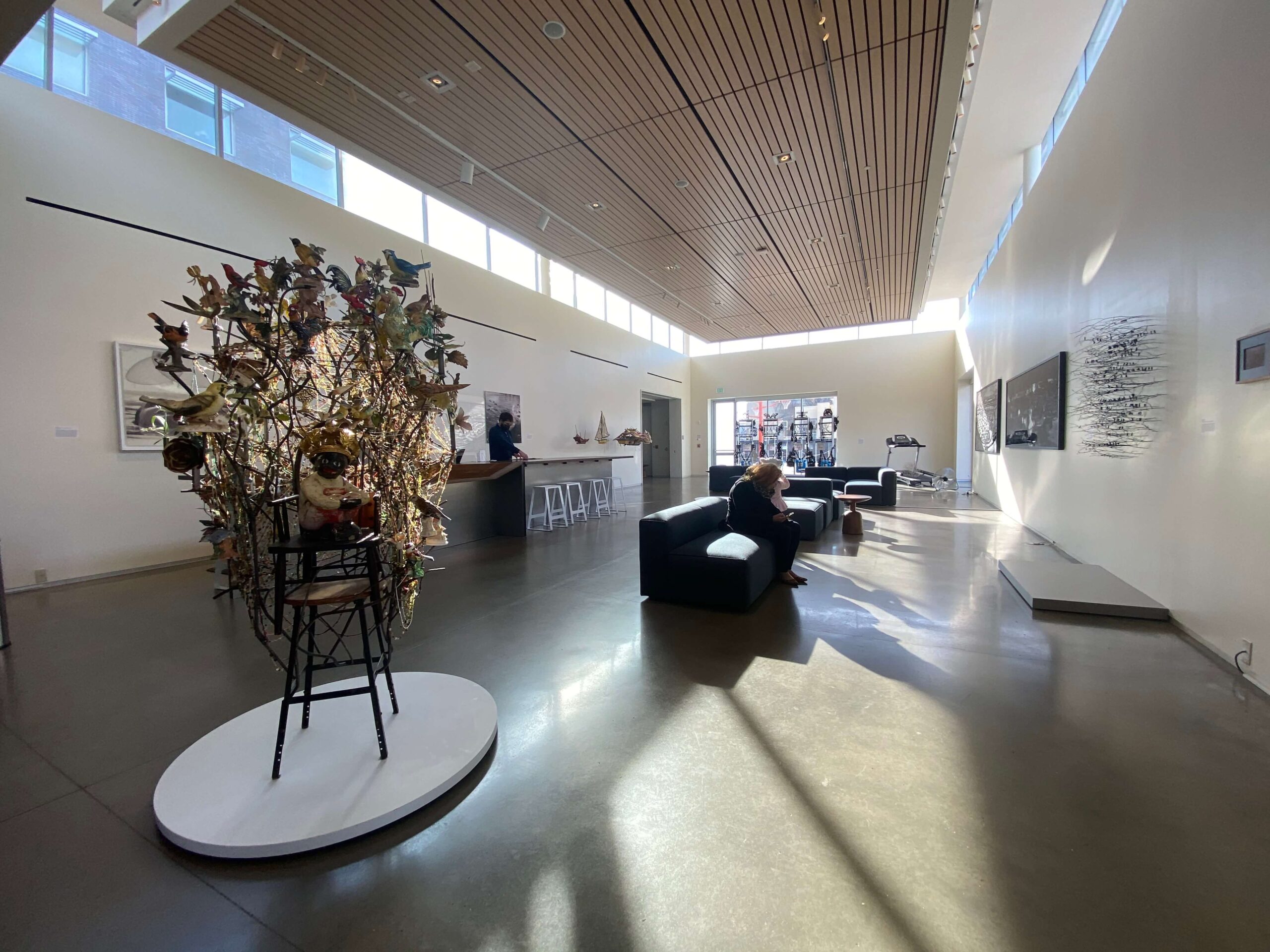 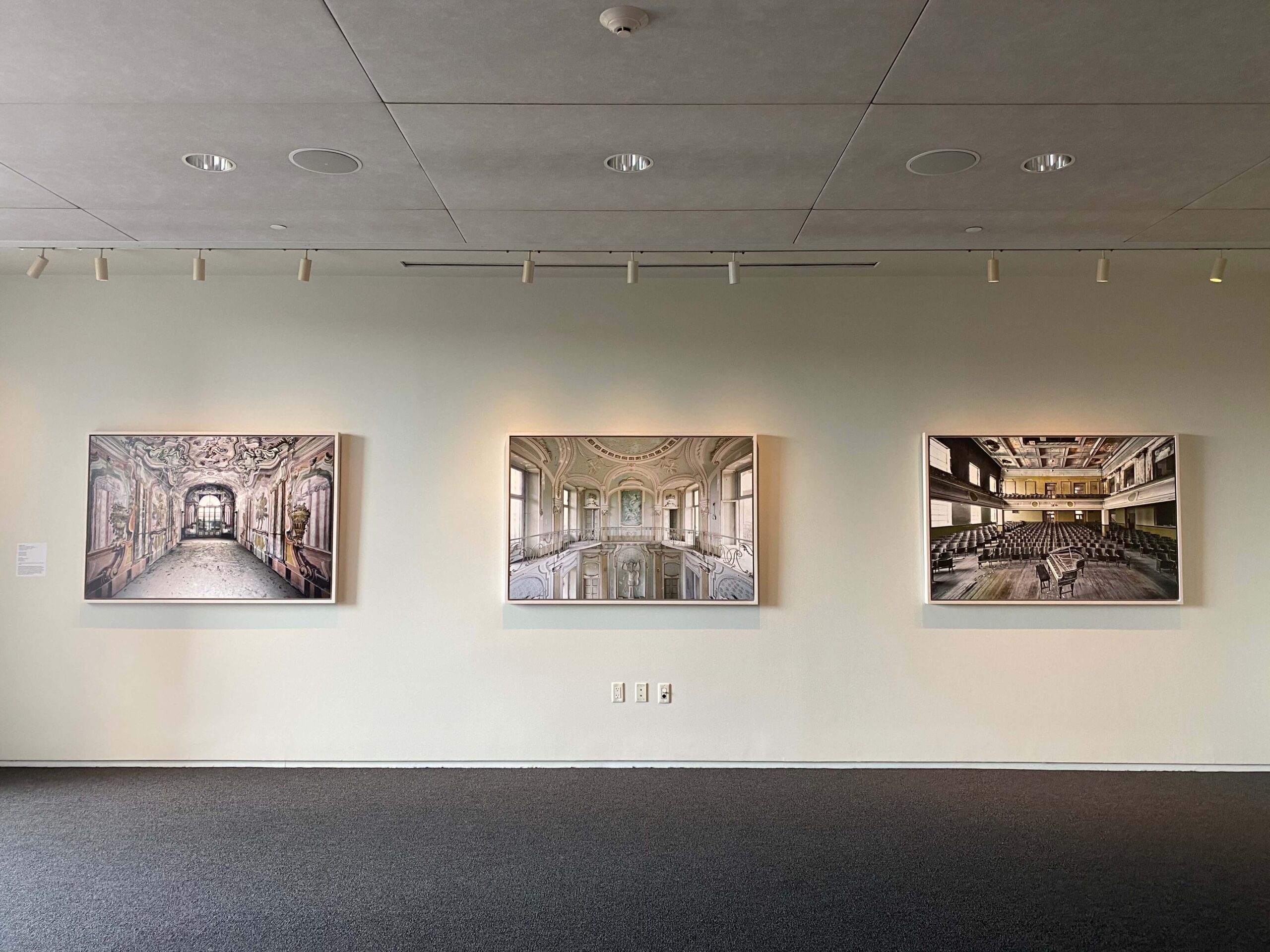 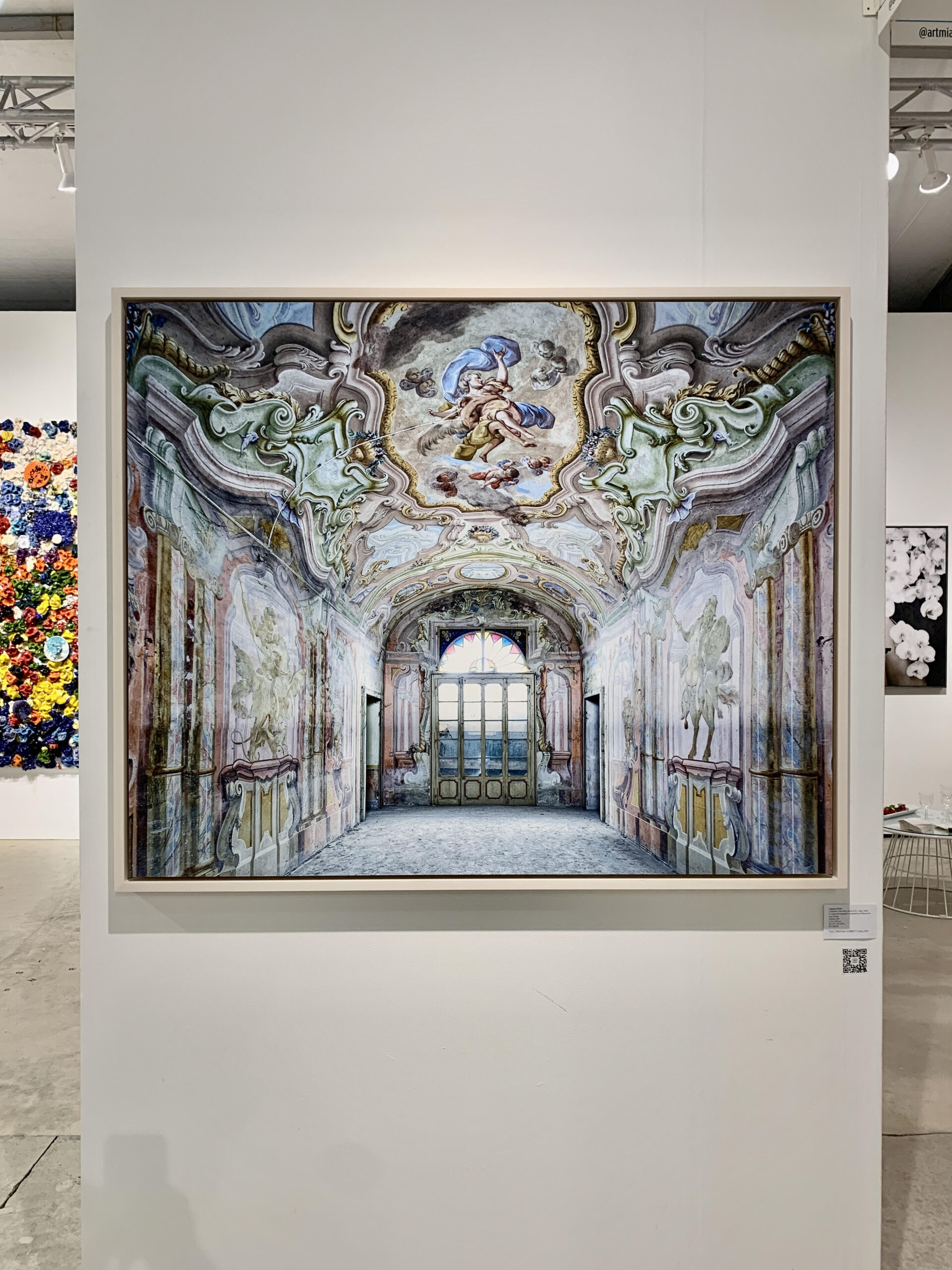 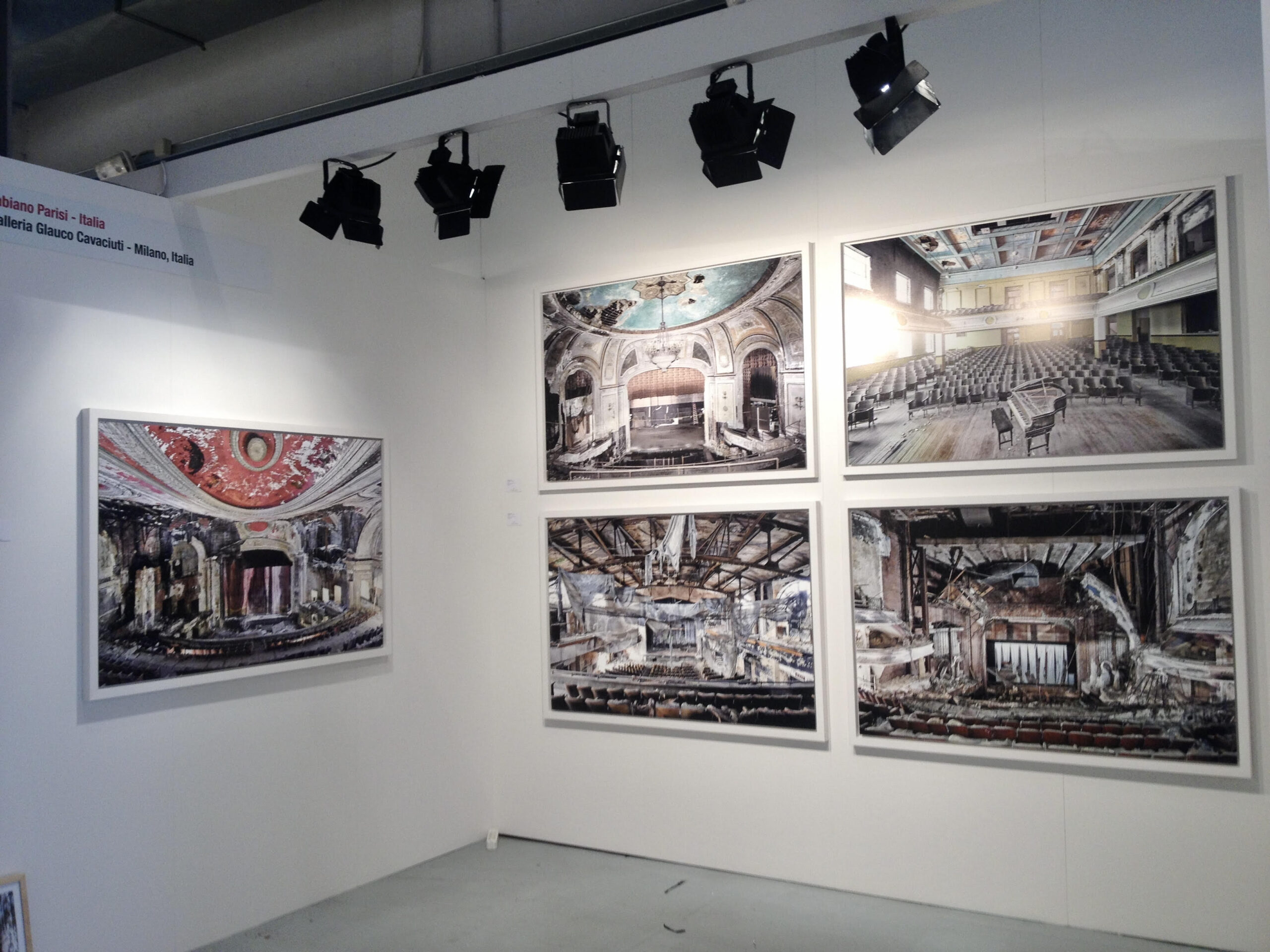 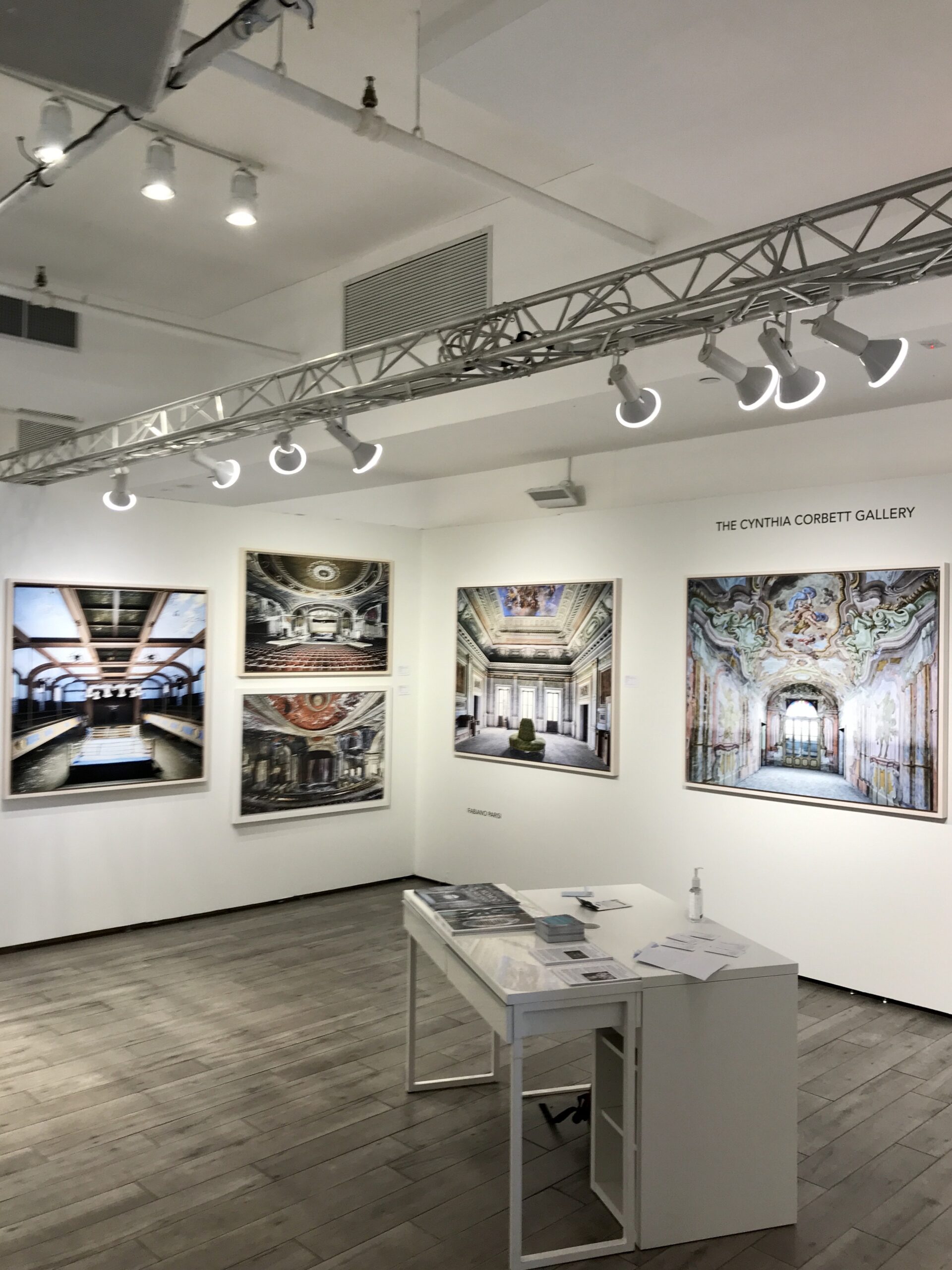 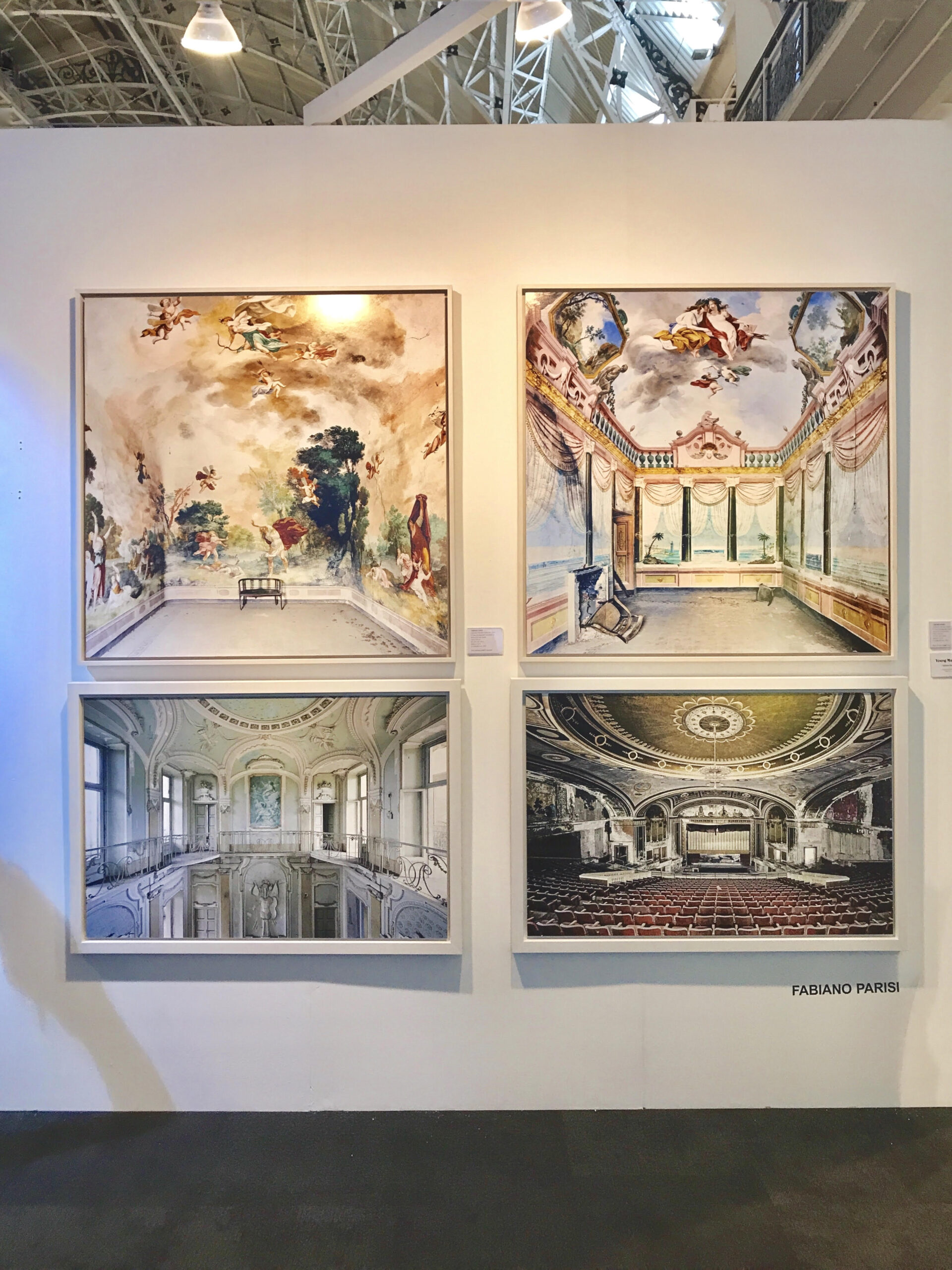 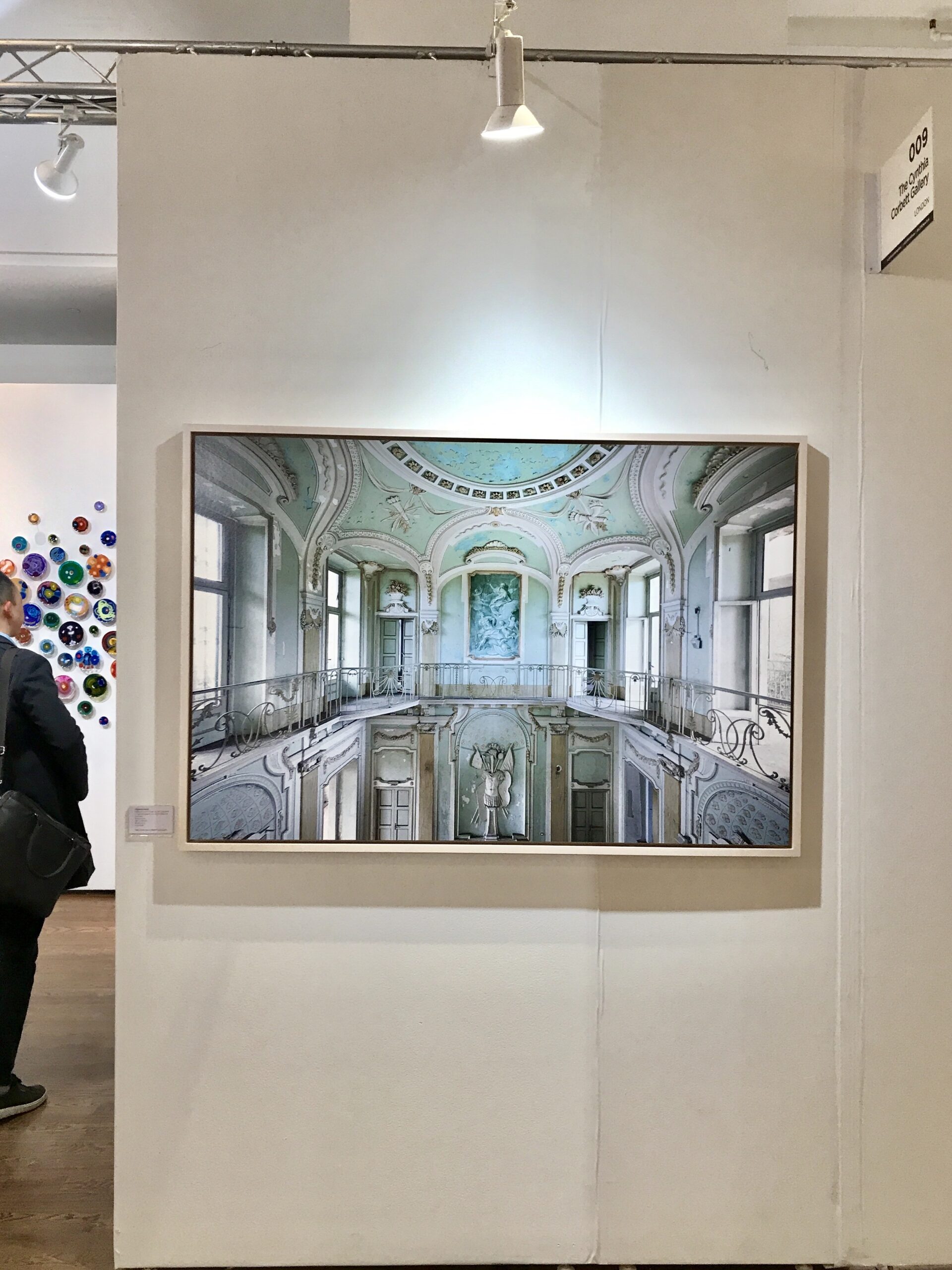 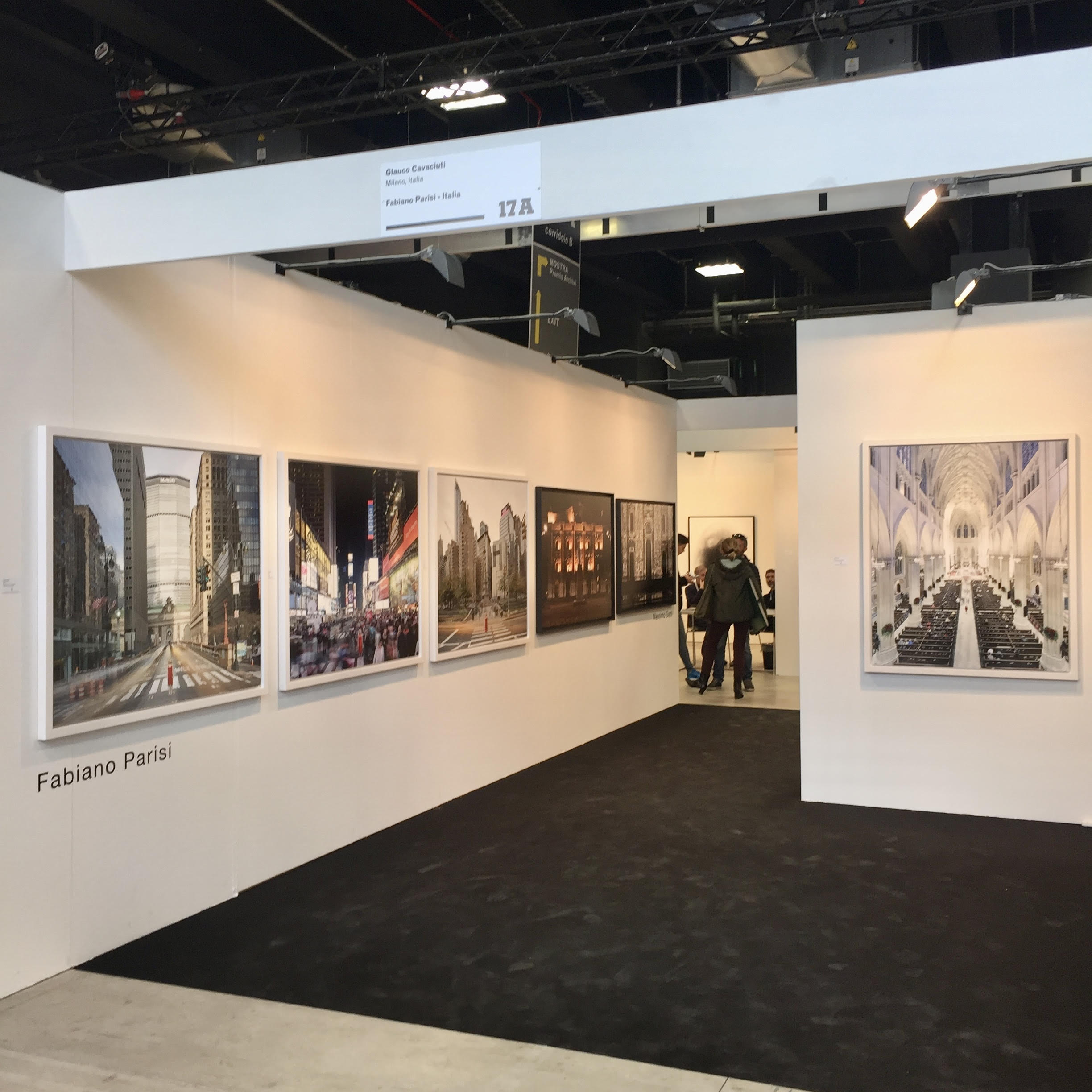