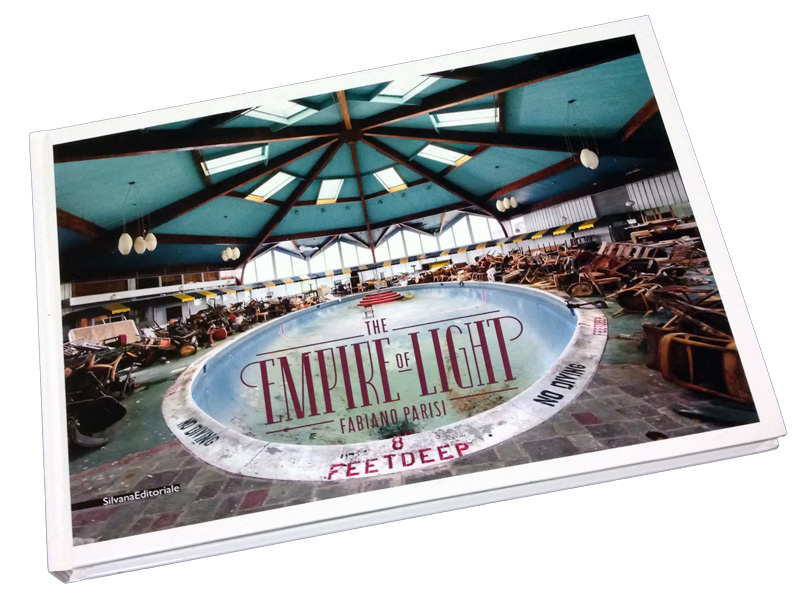 THE EMPIRE OF LIGHT

This book brings together the photographs from Il mondo che non vedo (The World I Do Not See), a project on the mysterious beauty of certain abandoned places which I developed from 2007. The aim I set myself was not to expose their dereliction, but rather to render the grandeur and magnificence of these spaces, which are now forgotten and on the path to extinction, and thus seem to belong to a parallel world. The Empire of Light is the name I have chosen for this book, since while I was struck by shapes, lines and volumes when arranging my shots, I was mainly guided by light. I seek to give my pictures a markedly rigorous quality, with a sharp contrast of light and shadow, and it was precisely in these places that I rediscovered the magic and symbolic significance of this contrast: light shining on the grand architectures of a decaying empire, with broad areas of shadow and deep black hues, as if to evoke bygone history and offer glimpses of a new one. The photographs were taken all across the world: in the U.S., Poland, Belgium, Germany and Italy. Yet, they do not constitute a kind of map of neglect: for what matters is not so much the when and where, as the loss of the coordinates of these places that border on the surreal, altering the perception and sense of time, which seems to have frozen.

You can buy the book through Amazon worldwide websites, or email us if you want to purchase a signed copy at info@fabianoparisi.com 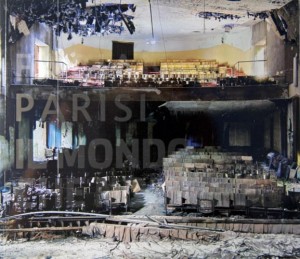 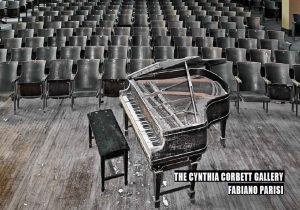 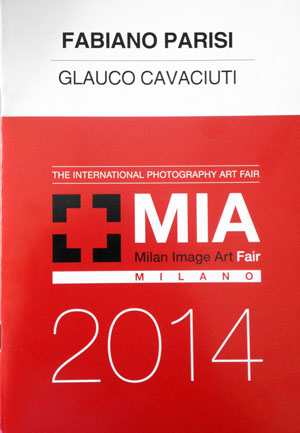 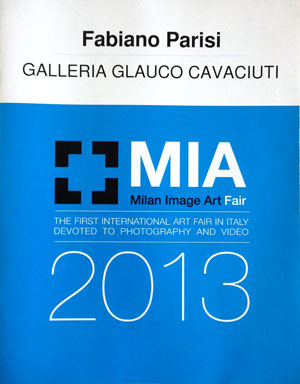 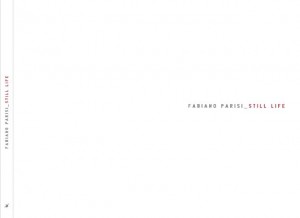 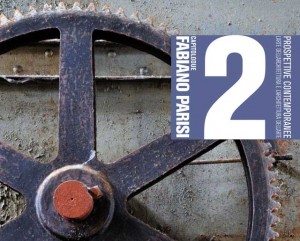 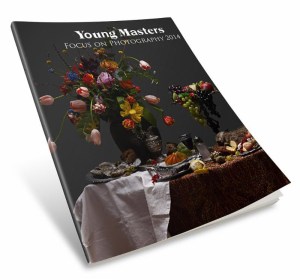 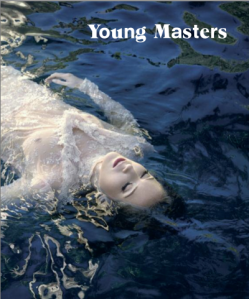 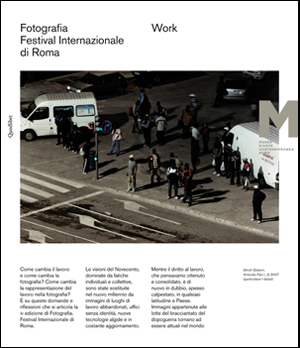 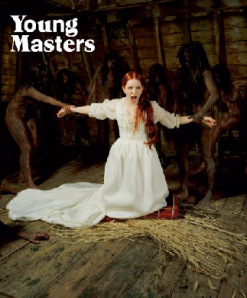 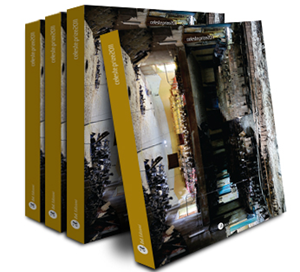 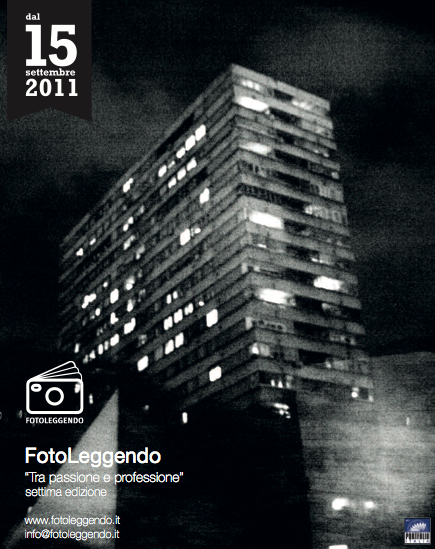 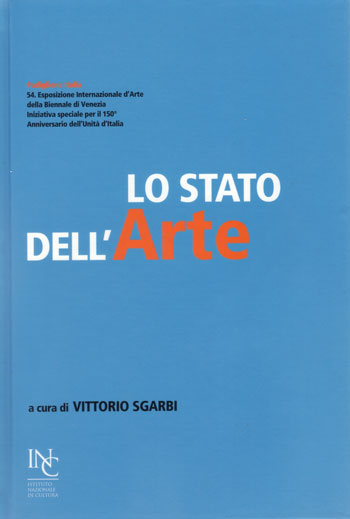 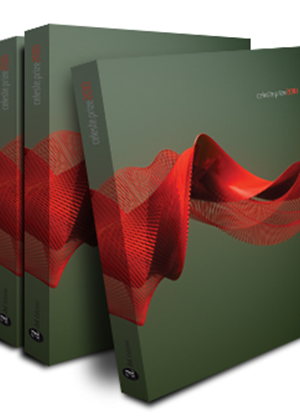 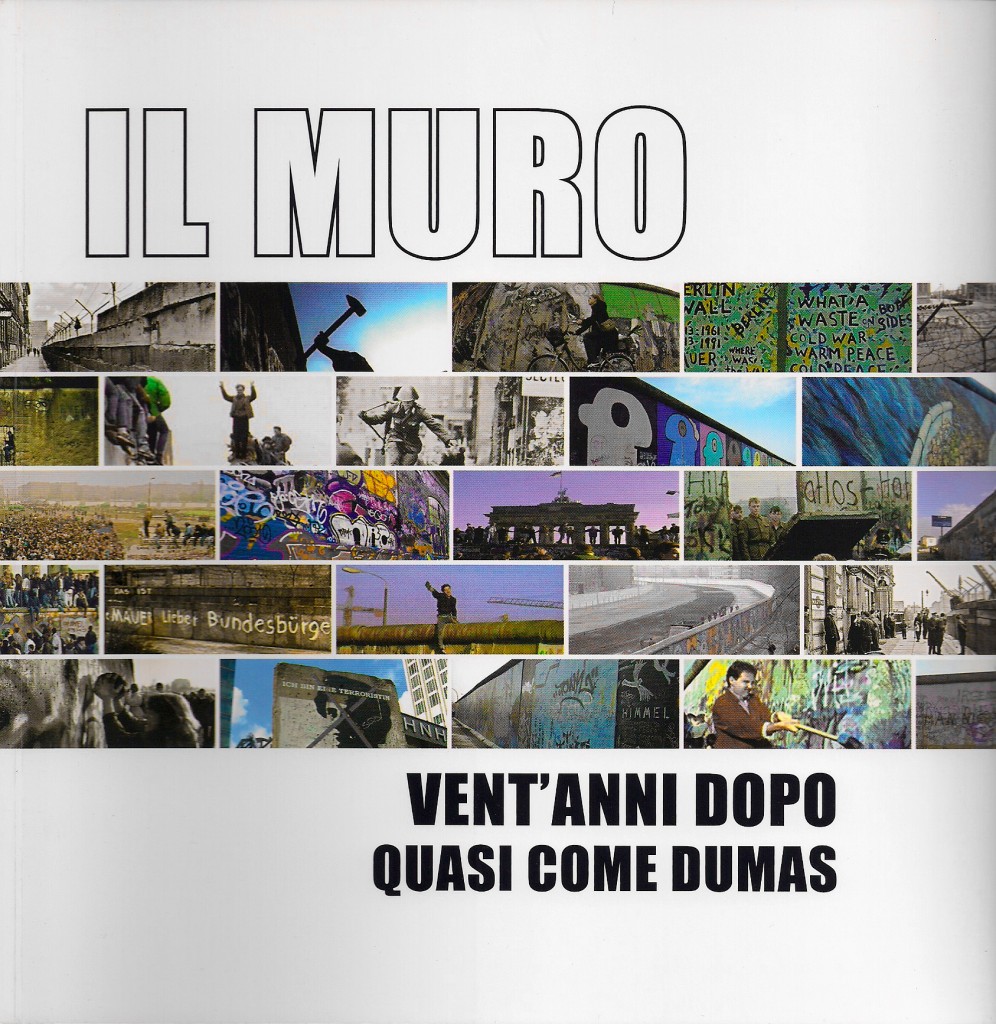